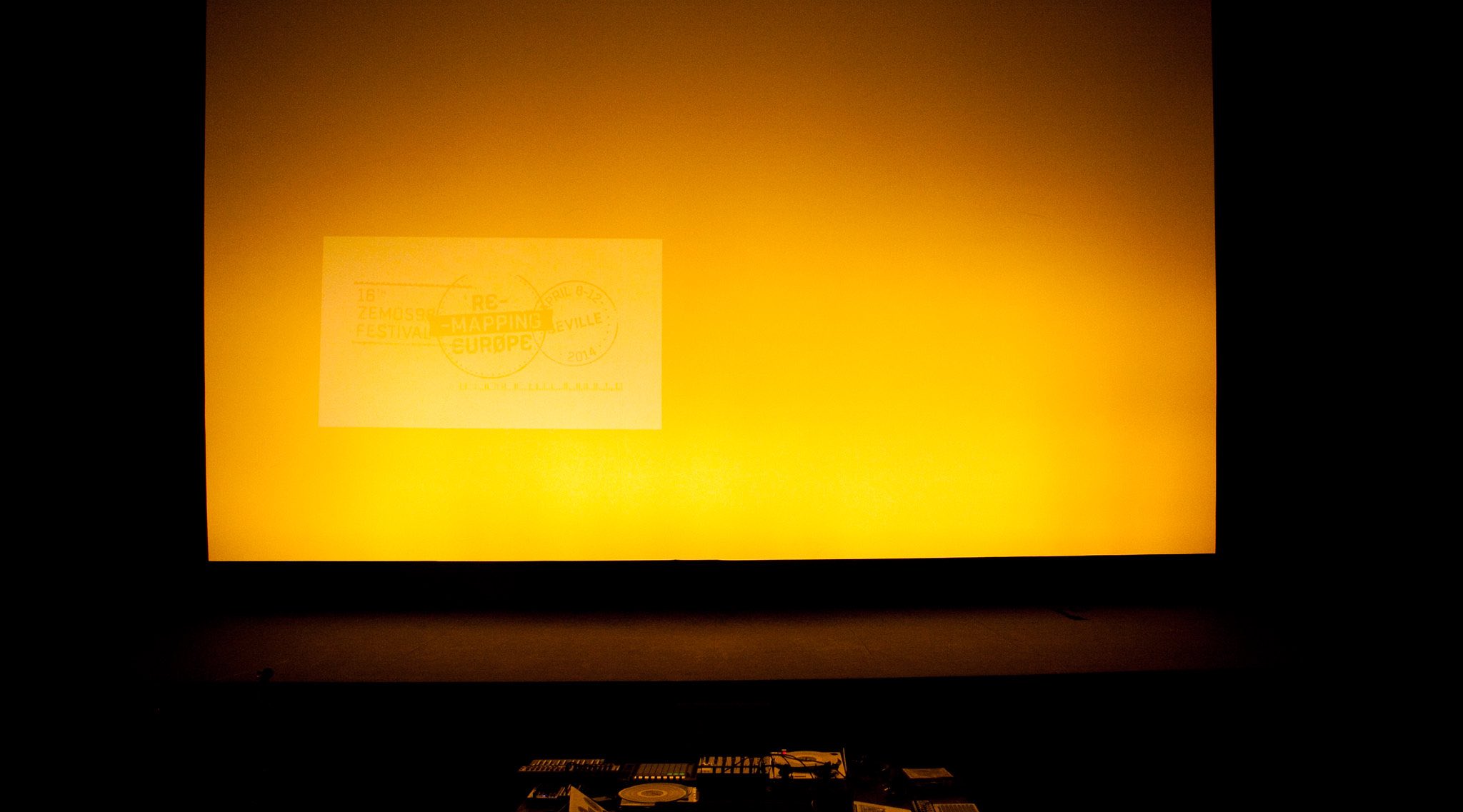 Re:Framing Migrants in the European Media

Re:Framing is a series of mappings, research, and activities with the goal of transforming the current media narratives around migrations and refugees in the European public sphere. This project involves a series of activities aiming to open the media space to the participation of migrant journalists while introducing concrete transformations in the communications sector to better represent events linked to displacement. At the same time, it aims to host other voices and points of view in traditional newsrooms and it explores the possibilities of new media tools to tell stories to increasing audiences. One important goal of this project is to explore learning spaces between journalists working in legacy media and those working in grassroots community media in closer contact with the context.

Re:Framing Migrants in the European Media is a project coordinated by European Cultural Foundation and funded by Directorate General – Connect. We participate together with Beyond the Now, Leading European Newspaper Alliance, Eticas, and Here to Support. We collaborate withConciencia Afro collective in the production of the local activities.

Partners working in Re:Framing will develop research about media representation of migrations in the digital and media context in Europe; a mapping of inclusive media and art practices; a series of learning and exchange activities between migrant journalists, including an international event, job shadowings or training. Learnings in the framework of Re:framing activities will be collected in a toolbox with methodologies, exercises and good practices that will work to test and implement solutions both in legacy media and grassroots community media.

Re:Framing is the continuation of other projects in which we have explored media narratives linked to the displacement of migrants and refugees in the European context. Remapping Europe, Displaced in Media, or Occidente: Fortaleza mediática are some of the spaces in which we have developed activities or reflected about how social imageries are built around migration. Thus, we continue with our commitment to opening those spaces where mainstream narratives are produced in order to make them more inclusive with those who usually are out of the spotlight.