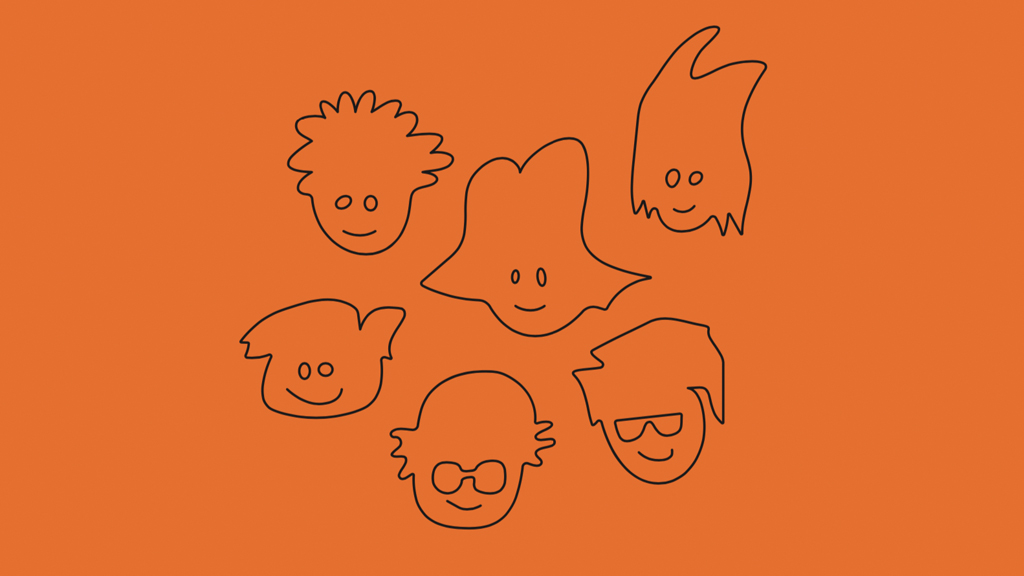 Concomitentes is an association that has launched a programme and methodology whereby civil society commissions works of art that are committed to the now. Concomitentes uses mediation to experiment with contemporary artistic production, letting the public play the role of the protagonist. Concomitentes was born as the result of a work process from 2017 to 2018 between the Daniel & Nina Carasso Foundation and mediators Julia Morandeira, Fran Quiroga, Verónica Valentini, Sören Meschede and Felipe G. Gil (representing ZEMOS98).

The key to the project is a mediation protocol that guides the mediators through the creation of a collaborative process between artists and citizens that is as sustainable, organic and productive as possible. The mediation processes must result in a work of art commissioned by a group of citizens who have a specific need or unresolved issue and who require the help of artists to map out possibilities that address these issues. Concomitentes has been developed under other names in different countries, such as France, where it has been in development the longest under the name “Les Nouveaux Commanditaires” with the support of the Fondation de France.

Concomitentes is a key programme for ZEMOS98, given that it specifically allows the organisation to assume a mediation role among different agents who understand culture as a tool of social transformation, an agent of systemic change that can promote participatory culture and critical civil engagement.